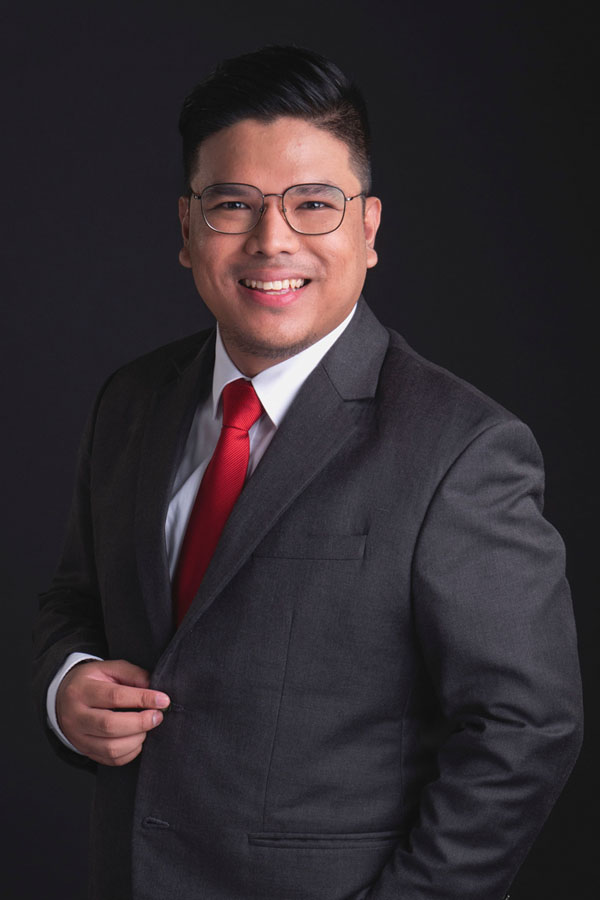 Atty. Jose Mari Carlo D. Lacas is an Associate and member of the Firm’s Litigation Management Group and its Arbitration Practice Group, with over four (4) years of experience in civil and criminal litigation, and arbitration and dispute resolution. He was an invaluable part of the team that successfully advocated before a domestic arbitral tribunal a claim worth approximately P83 million against a Philippine government agency which initially resisted the arbitration proceedings on the ground of sovereign immunity from suit. He was also a member of the arbitration team that recently secured a victory in favor of the central monetary authority involving a dispute that could have an adverse impact on the Philippine economy had the arbitral tribunal ruled otherwise.

Prior to joining the Firm in 2017, Joey briefly served as a Legal Assistant at the Human Rights Victims’ Claims Board, an independent body mandated to evaluate, process and investigate reparation claims made by Martial Law victims.

Joey was admitted to the Philippine Bar in 2016. He received his Juris Doctor degree from the University of the Philippines in 2015. He also holds a Bachelor of Science degree in Management, major in Legal Management from the Ateneo de Manila University.