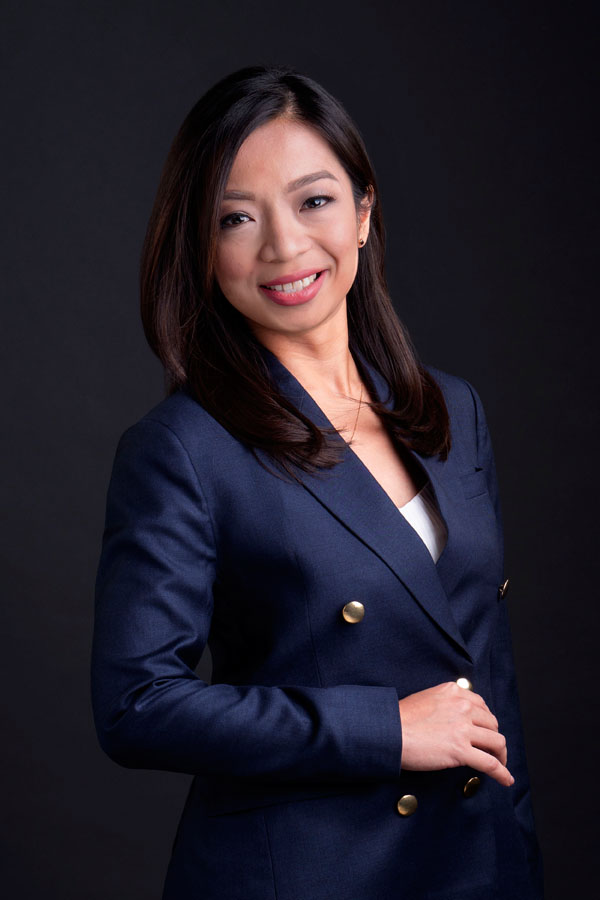 Atty. Mapalo has more than seven years of experience in corporate and commercial law specializing in securities, project financing, and mergers and acquisitions of companies engaged in highly regulated industries, such as telecommunications, real estate, energy, banking, mass media, and logistics. She has extensive experience in structuring investments and setting up acquisition vehicles and related financing. She has also devoted a special focus on competition law where she advises on antitrust concerns and represents clients before the Philippine Competition Commission.

Carla was also a lecturer at the University of the Philippines College of Law and Philippine Law School.