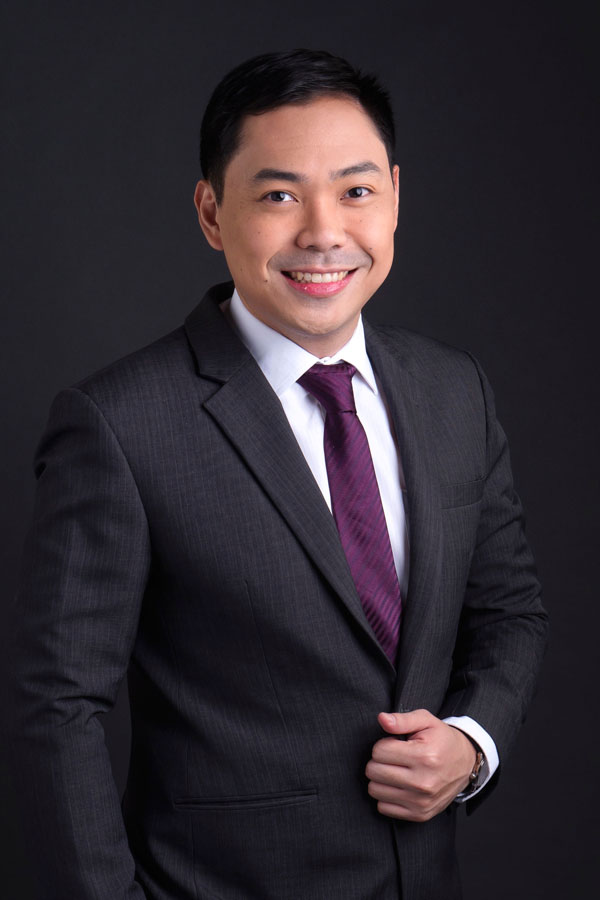 Atty. Richard Henrick I. Beltran, Jr. is a Senior Associate with more than seven years of experience in corporate and commercial law. His practice areas include corporate law, mergers and acquisitions, foreign investments, banking and financial services, energy, mining and natural resources and data privacy.

In addition to being part of the team advising a consortium of banks in relation to the corporate rehabilitation of a major shipbuilding company, Richard has assisted in various project financing deals for the development of renewable power plants and the roll-out of telecommunications infrastructures in the Philippines. He has also rendered legal advice for various companies, both local and foreign, in the energy industry, including the preparation and review of Engineering, Procurement and Construction (EPC) contracts, due diligence and compliance with regulatory requirements.

Richard has extensive experience in conducting due diligence, negotiating contracts, and preparing relevant documents for mergers and acquisitions of companies across multiple industries. He also assists foreign companies in structuring proposed investments in the Philippines. He has also represented clients before numerous government agencies, including the Philippine Competition Commission, the Bangko Sentral ng Pilipinas, the Philippine Contractors Accreditation Board and the Department of Labor and Employment.

With his expertise, Richard advises corporate clients on data privacy issues, including the preparation and review of data privacy contracts, and has been invited to speak on various topics on the emerging field of data privacy in several conferences.

Currently, Richard is a member of the Policy Committee of the Philippine Energy Efficiency Alliance, Inc., where he assists in the development of policies related to the implementation of Republic Act No. 11285, or the Energy Efficiency and Conservation Act.