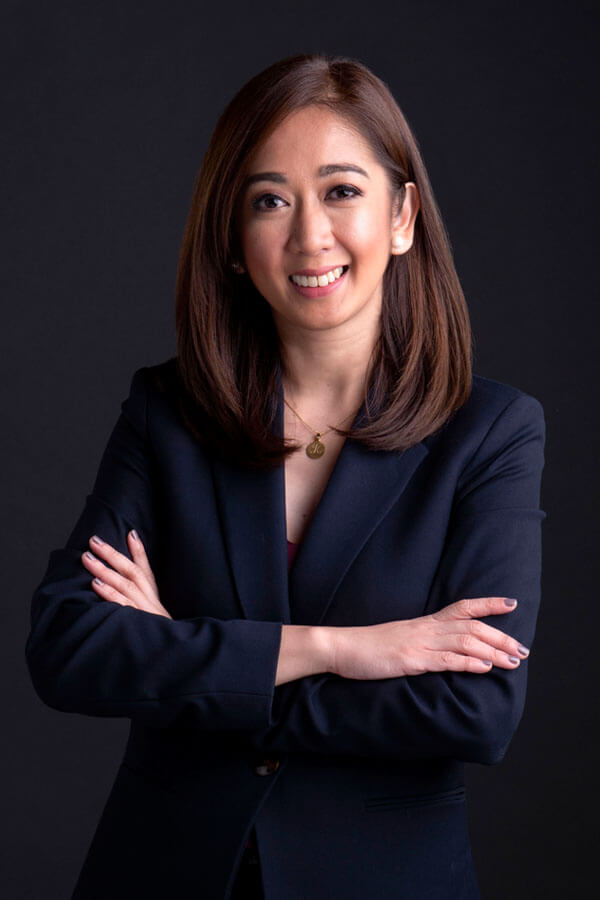 Atty. Kimberly L. Castañeda is a Senior Associate with over six years of experience in civil, criminal, and commercial litigation, including corporate rehabilitation and liquidation, environment law, and family law. She is also a member of the Firm’s Arbitration Practice Group.

With her exposure to the Firm’s diverse litigation cases, Kimmy has obtained notable skills in both arguing in open court and in appellate practice, having appeared before all levels of the Philippine judiciary. She currently represents the Firm’s clients before several administrative and quasi-judicial bodies, including the Integrated Bar of the Philippines, the Laguna Lake Development Authority, the Housing and Land Use Regulatory Board, and the Construction Industry Arbitration Commission (CIAC).

Kimmy plays a major role in handling commercial and criminal litigation cases for several major universal banks represented by the Firm. She currently defends a public official in several cases involving procurement before the Sandiganbayan, several of which were already dismissed. Kimmy was instrumental in the team that represented and successfully defended the property rights of a local company and its officers and directors against an administrative agency in a broad range of issues concerning environmental laws and safety-related rules and regulations. She also took an active role in the team that caused the dismissal of a half a billion peso claim against a subsidiary of a publicly-listed Hong Kong company.

Kimmy has also been part of the Firm’s recent successes in domestic and international arbitration. She earned consecutive favorable arbitral awards from the CIAC for one of the country’s major real estate developers. She also assisted in the Firm’s representation of a foreign company before the Singapore International Arbitration Centre involving a multi-billion dollar claim against one of the largest conglomerates in the Philippines, and played an invaluable role in defending its directors and officers from non-bailable criminal charges. She was also an essential member of the team that represented the Bangko Sentral ng Pilipinas before the Philippine Dispute Resolution Center, Inc.