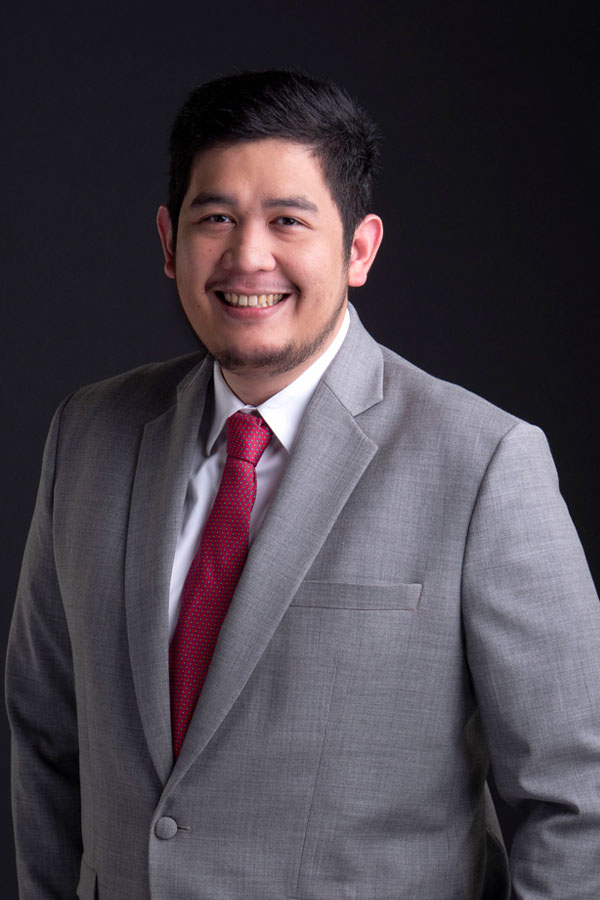 Atty. Leon Maria Angel P. Caguioa is a Senior Associate with over four years of experience in litigation and dispute resolution. His practice covers a wide variety of disputes, ranging from criminal prosecution and defense, civil cases including family and estate matters, graft and corruption, as well as suits against the government.

Leon was a key contributor to the Firm’s victory in the Court of Appeals in the first ever case against the Philippine Competition Commission involving an unprecedented merger deal worth P69 Billion, as well as the defense and acquittal of several officers of a leading bank in the Philippines, in relation to the most significant money laundering case in the Philippines involving a cyberheist worth US$81 Million. He also played a role in securing the victory for another leading bank in the Philippines all the way up to the Supreme Court, in relation to the collection of a long-standing loan worth over a billion pesos, and was instrumental in handling and winning an arbitration against the Philippine government, securing an arbitral award worth P82 Million.

Leon was admitted to the Philippine Bar in 2016. He obtained his Juris Doctor degree from the Ateneo De Manila University in 2015, where he served for three years as an editor of the Ateneo Law Journal. His published works include co-authorship credits on The Crime of Offending Religious Feelings and Carlos Celdran, Volume 58, Issue 2, and Walking the Line: The Philippine Approach to Church-State Conflict, Volume 58, Issue 4.