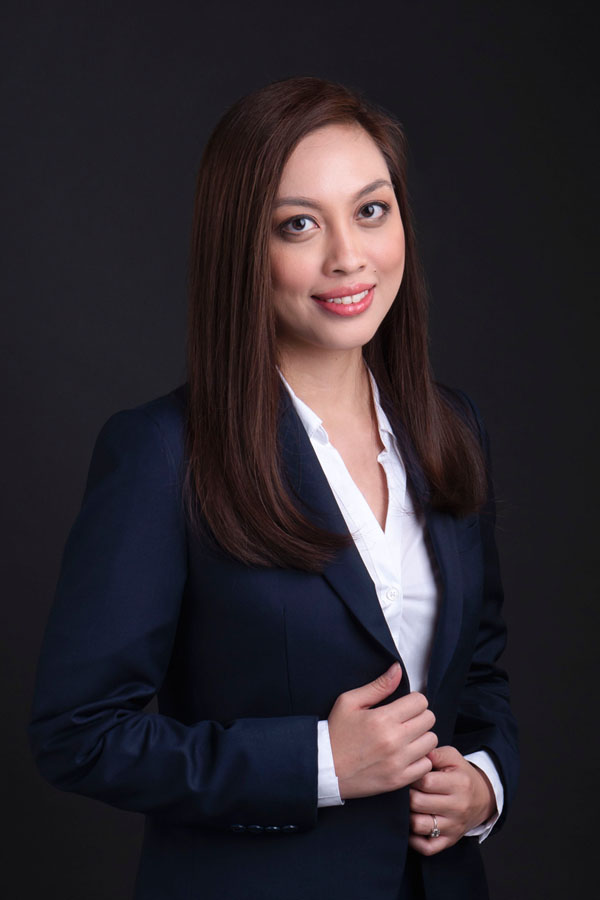 Atty. Pauline Marie R. Gairanod is an Associate with more than three years of experience in Corporate and Commercial Law. She specializes in data privacy law, competition law and project financing. Pauline handles data privacy law concerns of the Firm’s clients, from compliance to data breach management. These clients cover some of the most significant social media platforms and technology start-ups in the Philippines, as well as those of major entities in data-driven industries, such as insurance, healthcare, customer solutions and business process outsourcing. She has successfully obtained approval from the Philippine Competition Commission for some of the most notable projects and acquisitions facilitated by the Firm, and prepared the legal framework for the financing and construction of various energy and infrastructure projects. Pauline has likewise acted as a resource speaker on data privacy for various conferences and events.

Pauline is a seasoned debater during her law school years. She was a recipient of the Gawad Chanselor sa Natatanging Mag-aaral Award in 2012, 2013, 2014 and 2015. In 2015, she won the University of Oxford’s Monroe E. Price Media Law Moot Court Competition International Rounds in the United Kingdom after winning the Asia Pacific Rounds in China. Pauline was awarded Best Oralist of the Grand Finals and ranked 4th among the top ten oralists for the International Rounds. In 2014, she was part of the team that won Square Off: The Firm Law Debates, which is an inter-law school debate competition sponsored by the Firm. She was also awarded Best Speaker of the Grand Finals. In 2012, she received the Justice Ines Luciano Best Mooter Award in the national rounds of the International Humanitarian Law Moot Court Competition.

She joined the Firm in 2017 after obtaining her Juris Doctor degree from the University of the Philippines, from which she received a citation for her outstanding moot court performance. She holds an undergraduate degree in Political Science from Ateneo de Manila University.