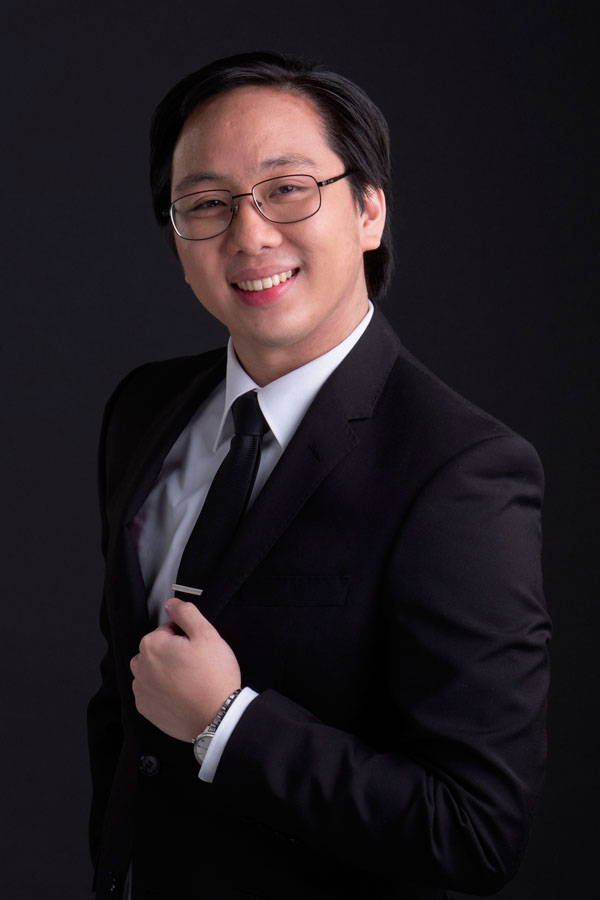 Atty. Matatag R. Bautista is an Associate and a member of the Firm’s Litigation Management Group. He is heavily involved in the fields of civil, criminal, and labor litigation. He also advises clients on labor law, criminal law, succession, family law, and commercial disputes.

Mati has been part of several teams that have appeared before the courts and quasi-judicial bodies, including the Supreme Court, Court of Appeals, Regional Trial Courts, First Level Courts, Office of the President, the Securities and Exchange Commission, Bangko Sentral ng Pilipinas, Department of Agrarian Reform Adjudication Board, and National Labor Relations Commission.

Prior to joining the Firm, Mati was in the government service as a Senior Technical Assistant for the Consultative Committee reviewing the 1987 Constitution.

Mati was admitted to the Philippine Bar in 2017. He obtained his Juris Doctor degree from Ateneo de Manila University in 2016, where he graduated with honors. He finished his Master of Arts and Bachelor of Arts, both in Political Science, from the same university.